Brendan “Hursty” Hurst was killed on the 15/07/07 while serving in Iraq as a civilian contractor training local police officers as a result of injuries sustained during an ambush on the outskirts of Bagdad.
Brendan had previously served as a Police Officer in the Queensland Police Force for over 15 years and was highly regarded and respected by his colleagues.
Brendan was partner to Tanya – an athlete from Coastal CrossFit. Sadly, Tania gave birth to Brendan’s son Max only a few weeks before Brendan passed away. He will always be in the hearts of his partner, Tanya Cashin and Son Max Hurst. 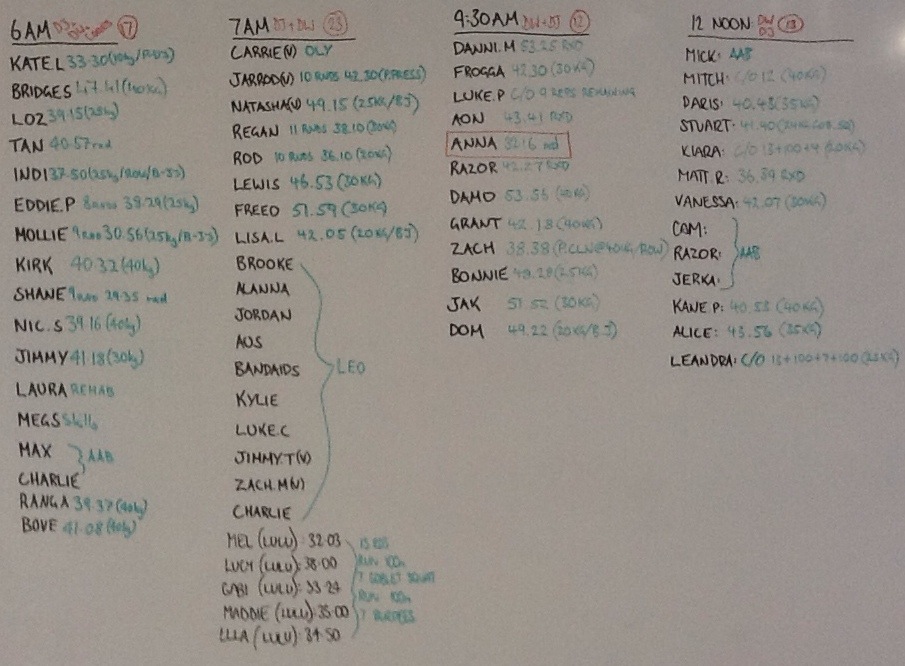 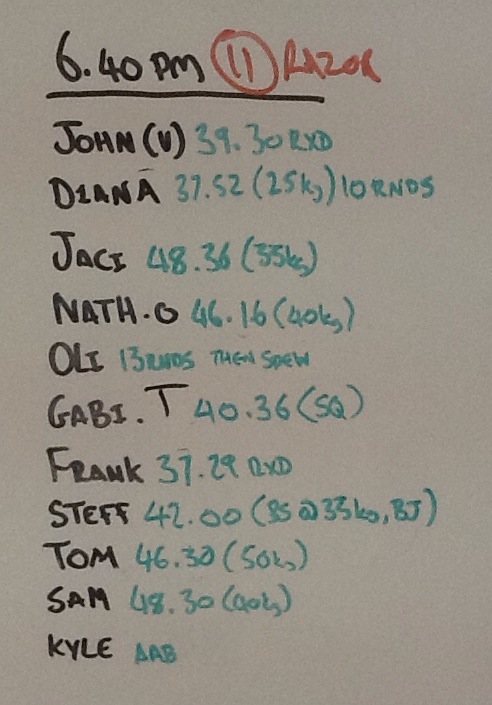