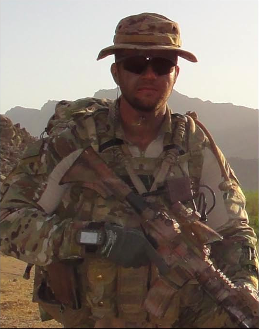 Sergeant Wood was awarded the Medal for Gallantry for bravery in action in Afghanistan’s Chora Valley in 2006, when he fought while wounded to help American troops during a ferocious battle. Then a Corporal, Wood was among Australian commandos fighting alongside American troops who became pinned down by insurgents. Despite being wounded in the foot by shrapnel, Corporal Wood helped fight off the insurgents and then led a team of snipers to kill seven enemy fighters. Only after the fighting was over did Corporal Wood tell his commander he was wounded, and he was evacuated for treatment.

SGT Wood’s life tragically drew to a close in Afghanistan on 23 May 2011. He was a part of Charlie Commando Company Group which was conducting an operation in Kashmesh Khan, Kajaki, Helmand Province. The purpose of their mission was to disrupt the insurgents ability to finance, equip and support operations and reduce their influence over the population. They had been in contact with the enemy for over 48 hrs and during this period, Sergeant Brett Wood was personally involved in three incidents. In the final instance, Sergeant Brett Wood, seeing the insurgents withdrawing, gathered a team and led them to a compound seeking to isolate it. On moving to the right side of the compound, he stepped on a hidden pressure plate improvised explosive device and triggered it.

He is survived by his wife Elvi, his mother Allison, and his father David.

This marks the first official Australian hero WOD and will raise money for the Commando Welfare Trust. We will be asking each participant to make a donation. 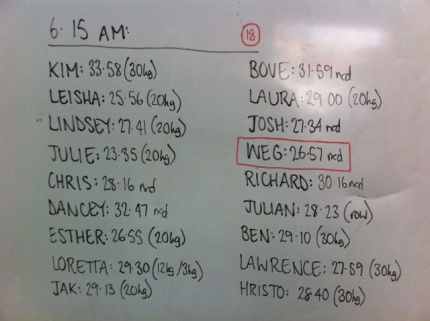 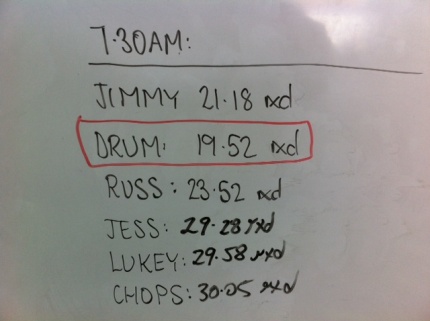 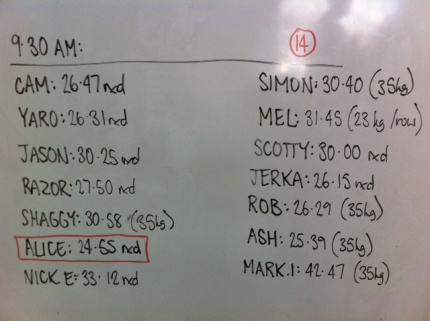 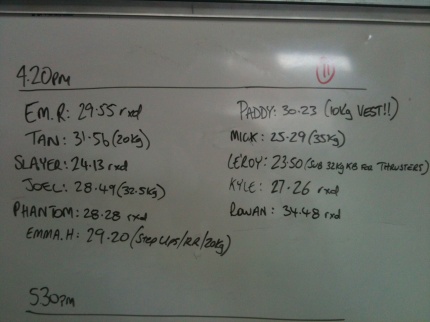 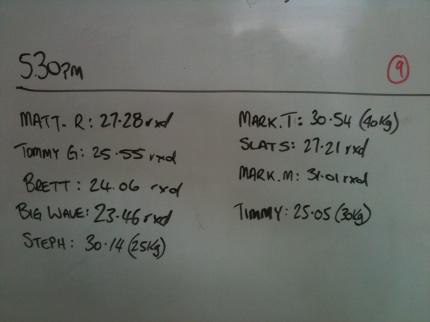 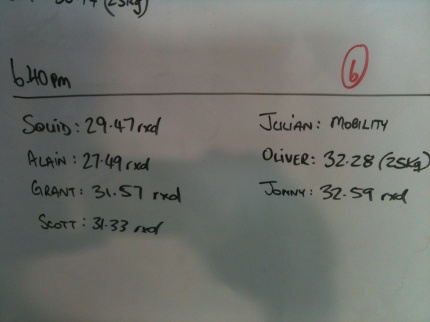